The 750,000 sq ft Fairgrounds Square Mall was developed by Interstate Properties in the late 1970’s. Recognizing the potential of the Berks retail trade area and the need for a pleasant climate-controlled atmosphere the mall was constructed at the former location of the Reading Fairgrounds Speedway, officially opened in October 1980 with Boscov’s and JCPenney serving as anchor stores. 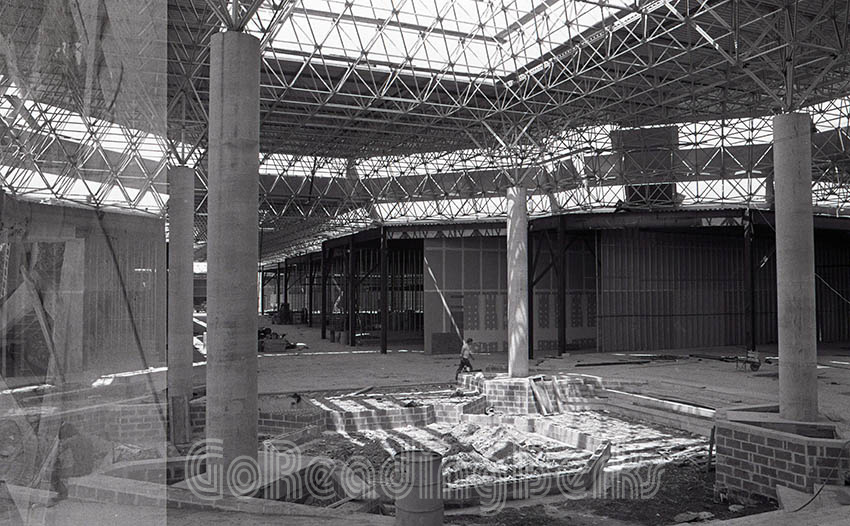 The mall was thought to draw more shoppers to the north end of town, and it worked for a period of time. The mall embarked on an expansion in 1988 adding Phar-Mor and some additional smaller stores. Montgomery Ward came in 1996 as the long planned fourth anchor, and a renovation was done throughout the mall. Success did not last long, for Montgomery Ward was finished just three years later and Jason’s Furniture moved into the space. Not long after, JCPenney converted their store to an outlet location and in 1999 sold to GP Properties Inc.

Anchor shuffling continued into the 2000’s with Phar-Mor leaving. Jason’s Furniture moved to that space, while National Wholesale Liquidators took their place in the old Ward’s. They too did not last, and in 2005, Burlington Coat Factory moved into the space. Jason’s closed in 2009 and was replaced with Super Shoes and Planet Fitness. JCPenney closed their outlet store in 2011. GP-Fairgrounds Square LP defaulted on its mortgage, which led to the mall being sold to BNY Mellon for $13.6 million in 2013.

In 2016 the Hull Property Group took over the Fairgrounds Square Mall and in 2018 the mall had 12 tenants remaining, down from a peak of 75 stores at one point.

In 2019 the Hull Property Group announced they would demolish 80 percent of the mall for redevelopment, leaving open tenants such as Boscov’s, Burlington, Planet Fitness, Super Shoes and AMC Classic. Demolition of the Fairgrounds Square Mall began June 2020 and will be completed in early 2021. 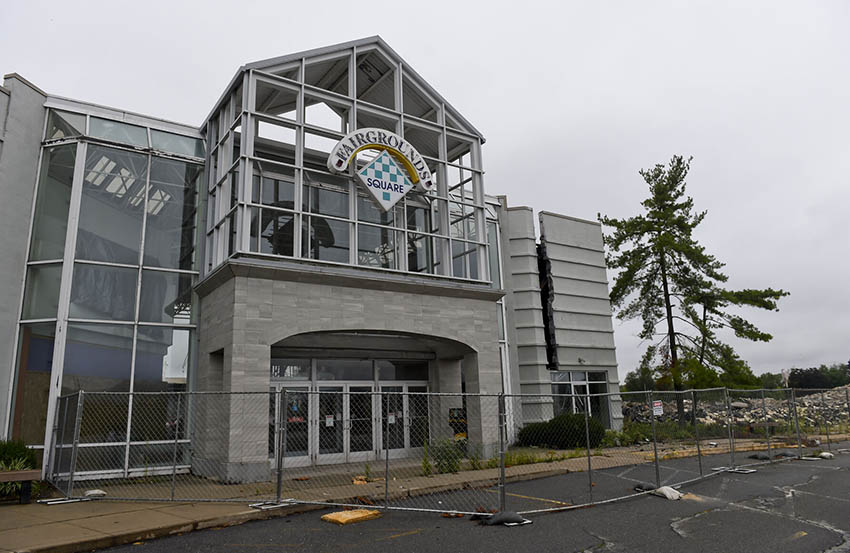 The Hull Property Group intends to redevelop the 51-acre site once the demolition is complete and site improvements have been made. The parcel is located in the C2 Shopping Center Commercial District which promotes commercial uses to accommodate the general needs of the community.

Officials are mum on specifics for the future. Current plans connect Boscov’s, which predated the mall, along with Burlington Coat Factory, the recently renovated AMC movie theaters and the wing that includes Super Shoes and Planet Fitness will remain standing, as will the Fairgrounds Farmers Market by green space that replaces the demolished section. 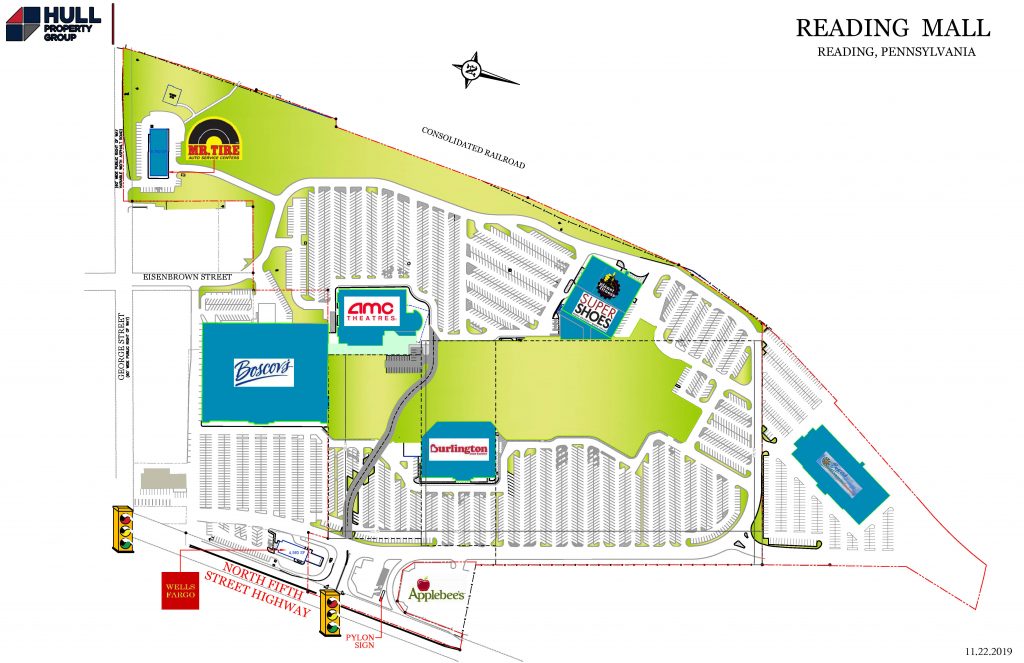 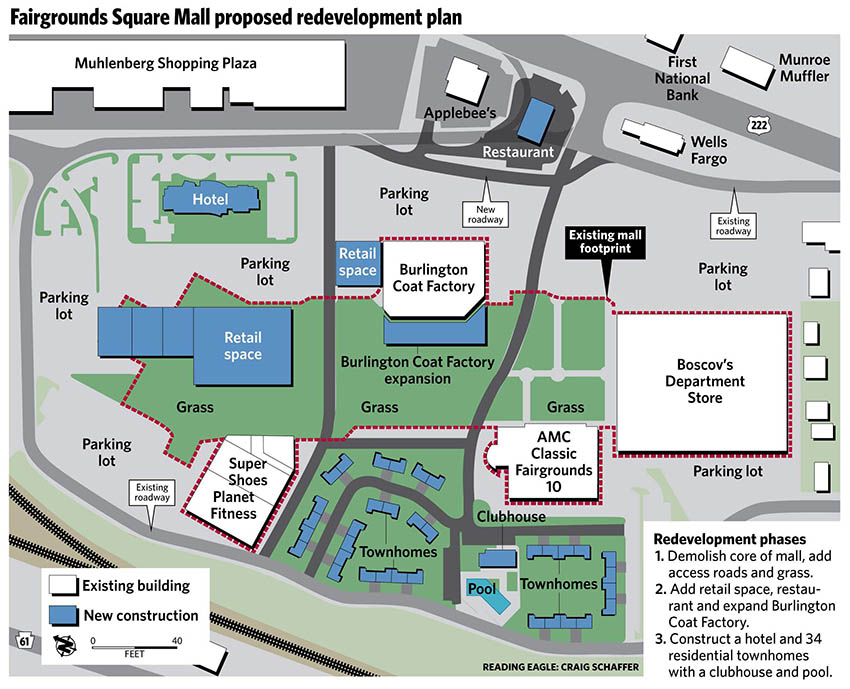 Jim Boscov, Boscov’s chairman and CEO, said his company’s store and its nearby farmers market stand to benefit from the redevelopment. “Hull Property Group has a proven track record of improving failed mall assets and I look forward to what they have planned for the Fairgrounds Square Mall property,” Boscov said.