The Road to Nowhere

The Road to Nowhere

The famous Road to Nowhere existed for years as a tiny bit of four-lane highway connecting two rural roads. Located east of Tulpehocken Creek and west of Bernville Road, for a number of years, a small segment of this highway went absolutely nowhere.

The first strip of the road was built in 1964. Motorists could travel on this four-lane road in their travels in the area but as far as serving as an access between major highways or communities, it just was a drag-strip or a strip for small planes. By the time motorists accelerated their cars, they were to the end of the new road. 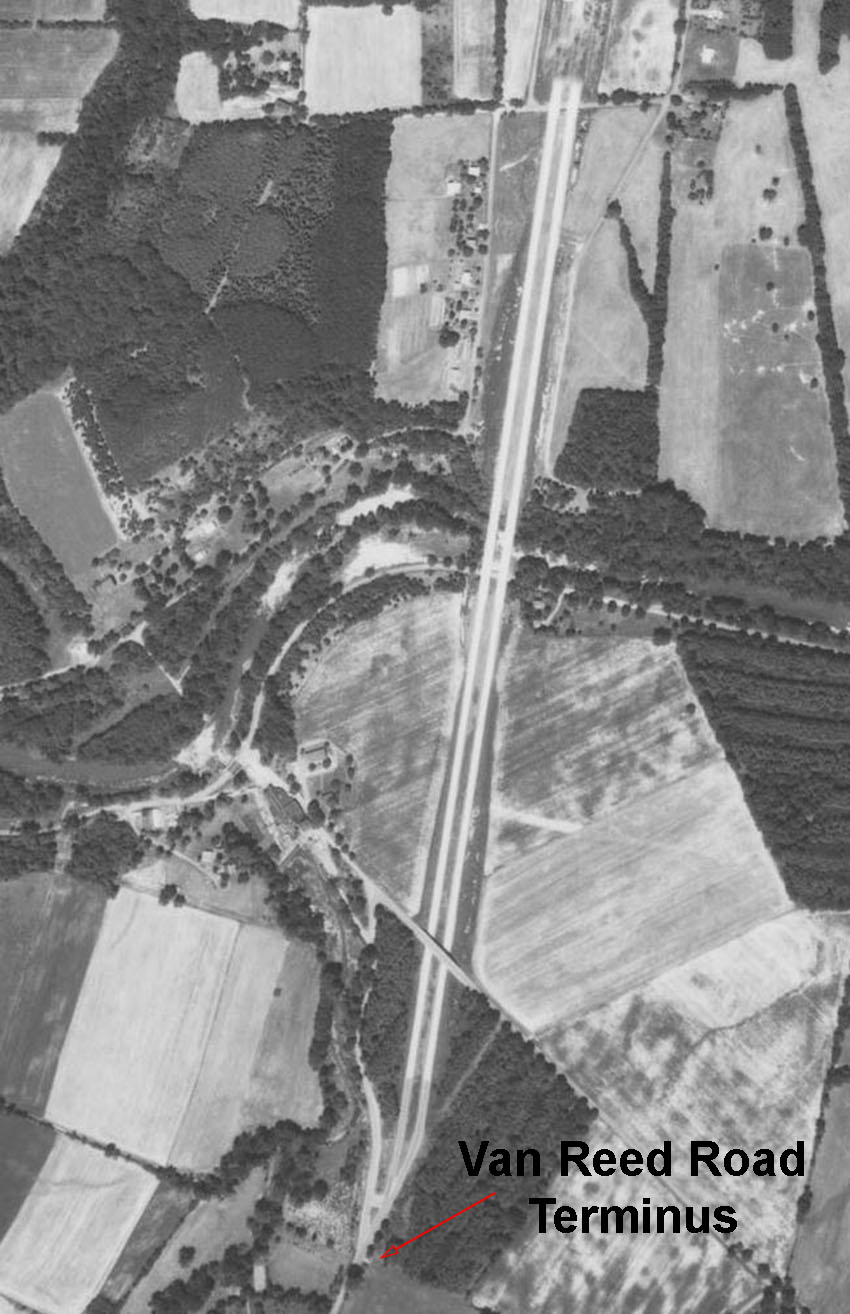 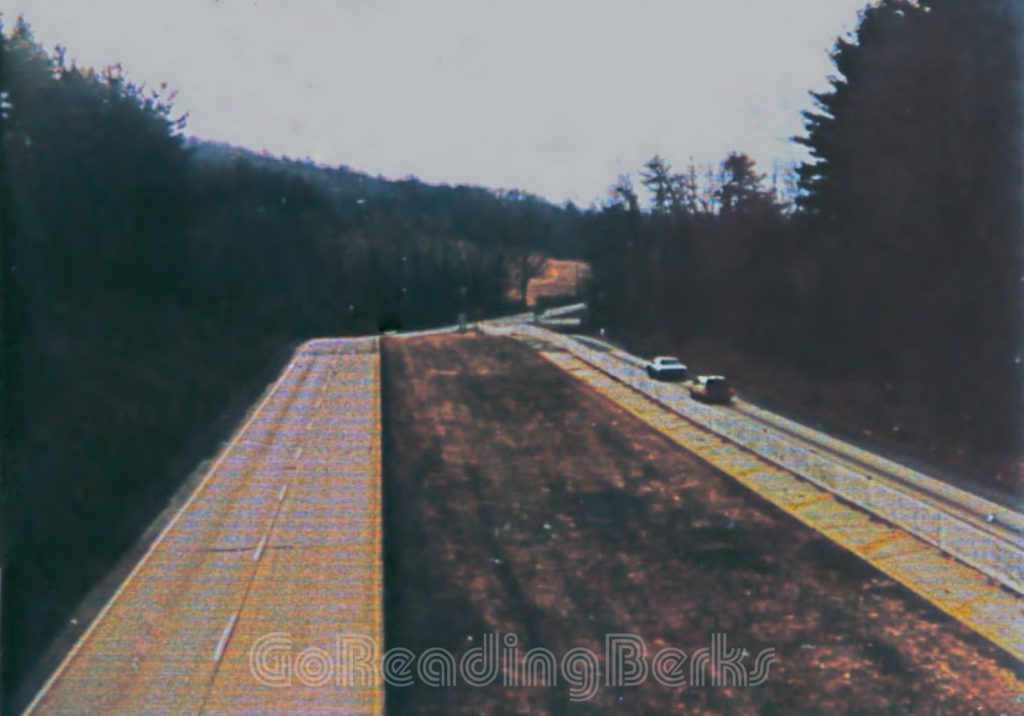 But the state had spent millions of dollars on the extension and it was opened. 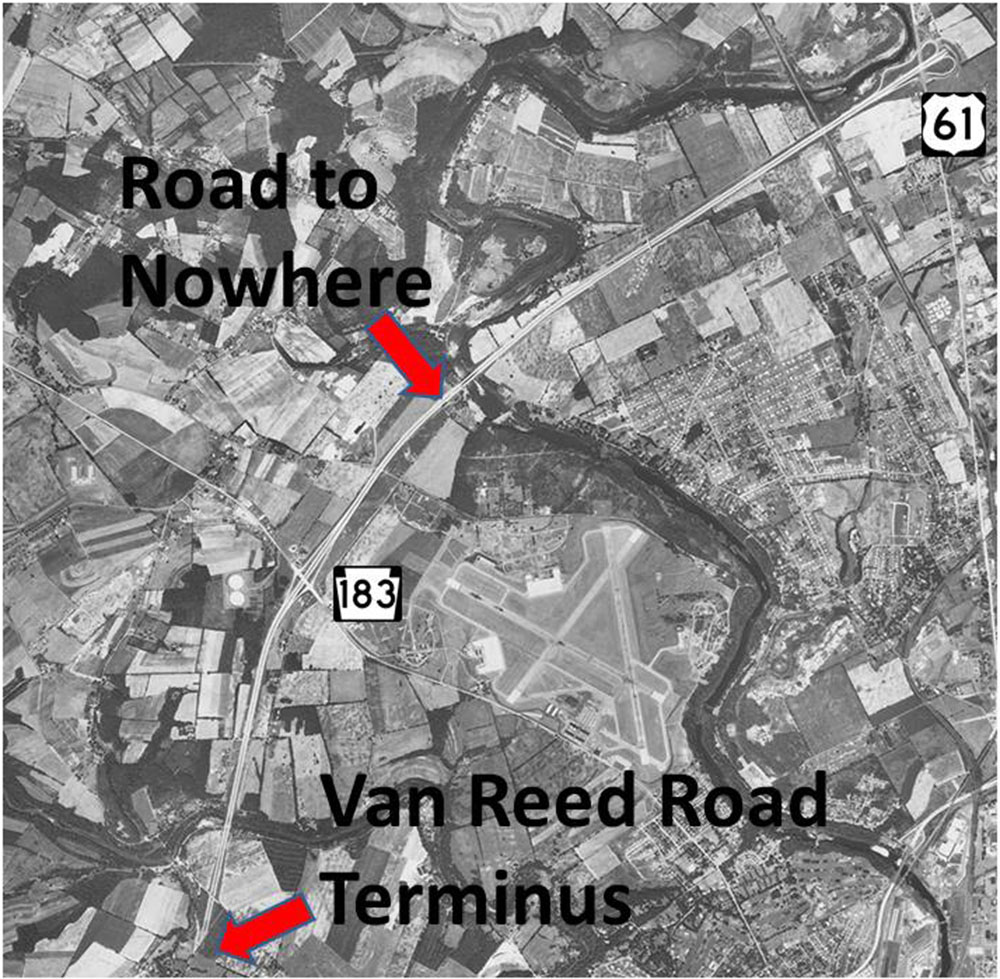 Officially the Road to Nowhere was designated as Legislative Route 1035 or the Outer Bypass but there were no such signs along the road listing it as 1035. It was an unmarked road. However, at intersections with main arteries of traffic there were big destination signs.

Construction of the portion of road officially known as the Park Road Corridor was completed in October 1998. As a result, US 222 was shifted to follow the Park Road Corridor and the Road to Nowhere to bypass the Reading area, replacing SR 3055 along the Road to Nowhere. The former alignment of US 222 that was bypassed became PA 12 along the Warren Street Bypass between US 222/US 422 and US 222 Bus. and a northern extension of US 222 Bus. along 5th Street Highway and Allentown Pike through Muhlenberg Township.

Discussion among Berks County planning officials to improve the corridor between Reading and Lancaster began in the 1950’s and first appeared on the Central Berks Planning Study as two separate projects – the extension of the Warren Street Bypass and the reconstruction of Route 222/Lancaster Pike – in 1958. The projects were subsequently included in the initial Reading Area Transportation Study Plan of 1972. However, funding fell short and the projects were postponed in the mid 1970’s; despite the purchase of several parcels of right-of-way and construction of a major interchange on Warren Street at US Route 422. The projects languished for the better part of the next decade, but they remained a top priority among county planners, legislators, business leaders and various community interests.

A Task Force of Berks County municipalities and businesses raised money to purchase critical rights-of-way in an effort to keep the projects moving. The purchases were funded in part by a commitment of $7.5 million from Berks County, as well as donations by private sector interests and four municipalities through which the project passes. These local funding efforts helped keep the projects moving forward during funding shortages at the state and federal level that occurred in the early-to-mid 1990’s.

Finally, in mid-1997, with construction funding identified, the Federal Highway Administration issued a favorable Record of Decision, clearing the way for the start of final design and the eventual construction of the new Route 222.

Below: Oct. 27, 1998 – State and local officials join others at a groundbreaking ceremony in Spring Township for construction of the Warren Street Bypass extension. 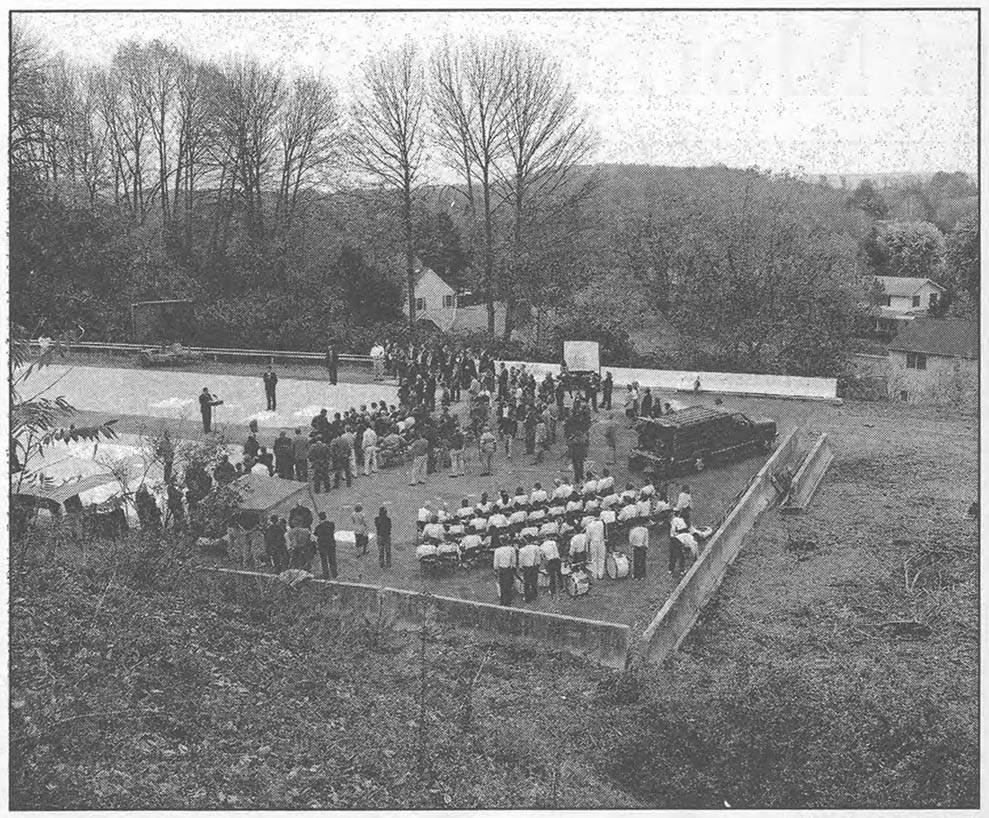 Below: The Road to Nowhere at Van Reed Road – before and after. 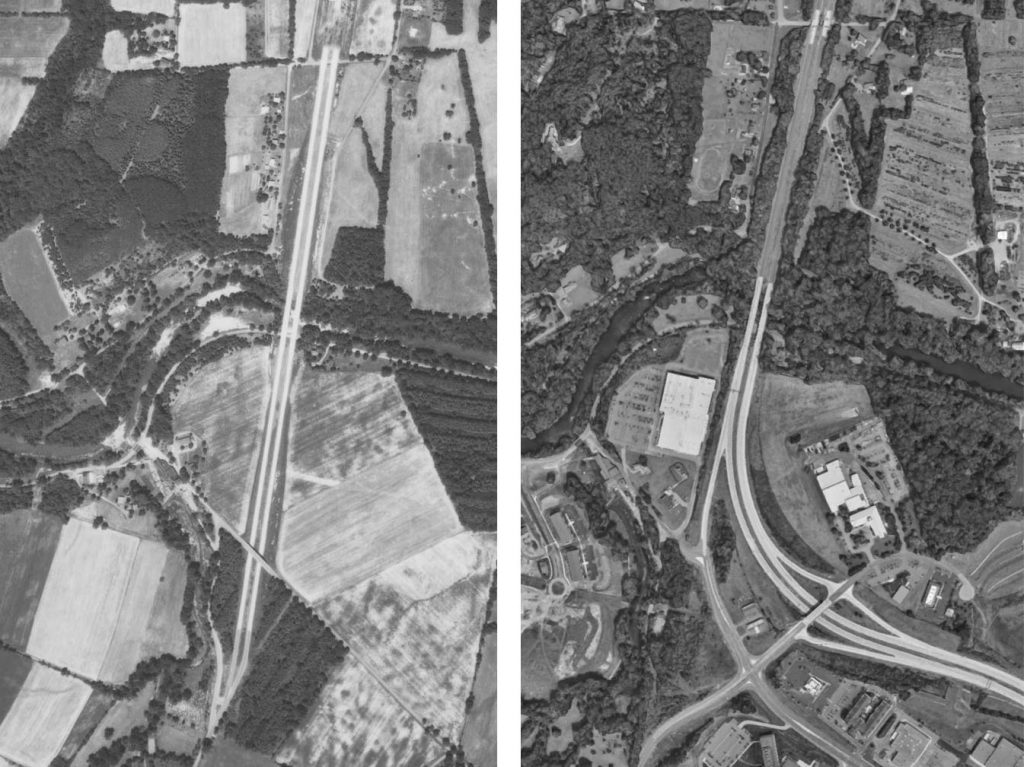