Birdsboro owes its origin to pioneer William Bird who here established the first iron works in this section and the second in Pennsylvania, the date being in 1740. It was at first a simple forge, to which the founder later added other iron forges and also erected a large grist and saw mill. He took up several thousand acres of government land to the south of the Schuylkill River stretching along Hay Creek. At his death, in 1762, he was succeeded by his son Mark Bird, who after twenty years became one of the largest iron producers in the entire country at his time. During the Revolutionary War he became quite prominent.

In the neighborhood of these original iron forges a goodly settlement naturally sprang into existence on both sides of the creek near the outlet into the river and it was but natural that this settlement should be known as Birdsboro. By the operations of Mark Bird, son of the founder, the interests grew and soon became an industrial center, Reading only being greater in importance. 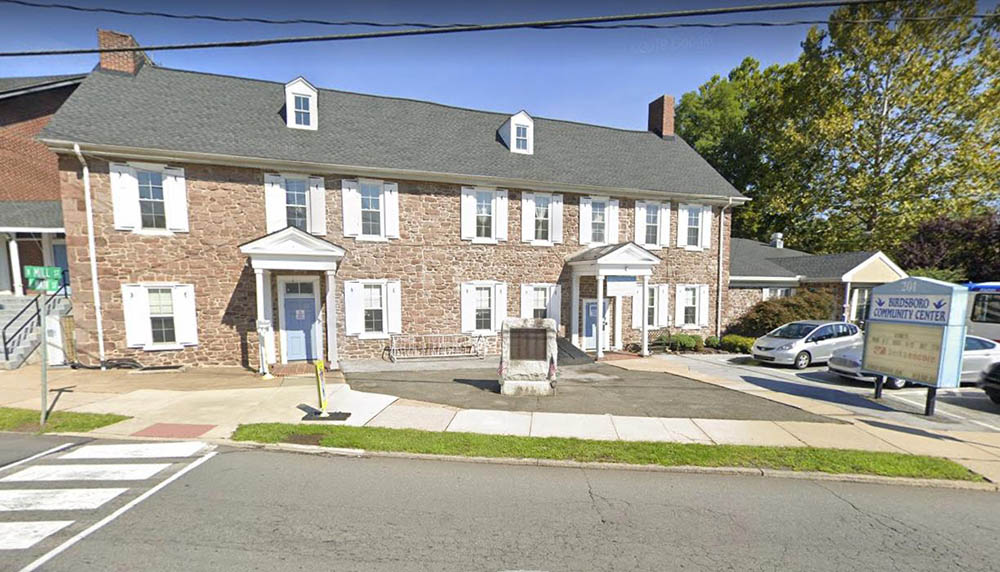 With the entrance of the Brooke family into the iron business and general milling enterprises in Birdsboro, just before 1800, it took an increased impetus and soon rapidly forged to the front rank. Of the Brooke family it may be stated that the father and pioneer settler of his name in this part of the country was Matthew Brooke, who had sons Edward and George Brooke. These sons, between 1837 and 1878, at the death of their father in 1878 managed the business successfully. At the passing of Matthew Brooke the real management fell to the son George, who became a leader in the vicinity and wrought well for the community, as well as for himself and the interest of the family he represented. 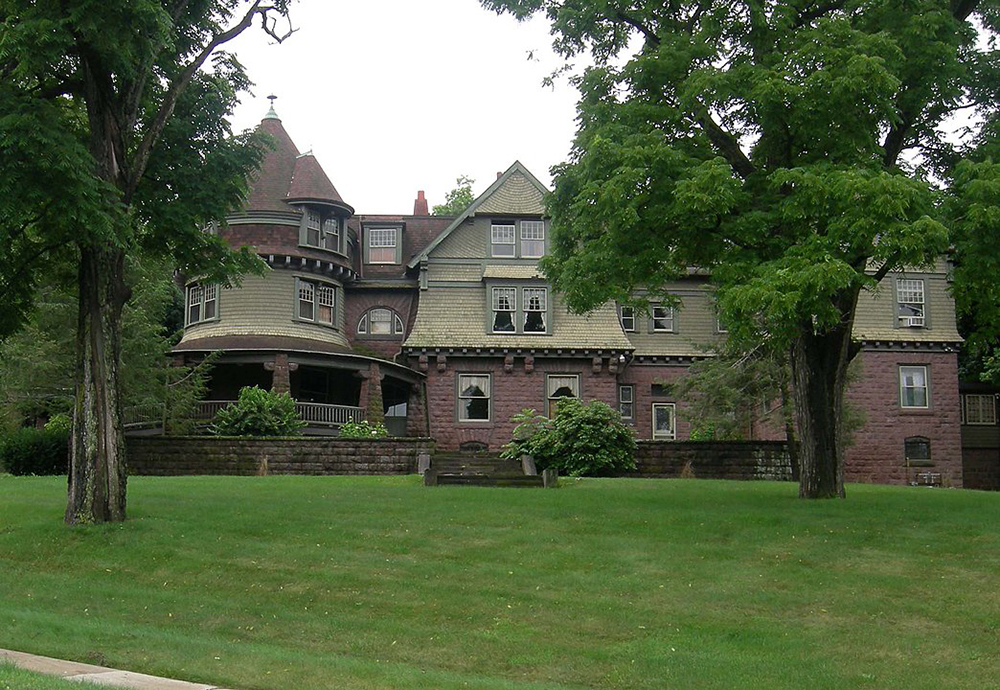 This town was incorporated as a borough in November, 1872, taking a mile square of land, with the northerly line along the Schuylkill River. It embraced Lincoln-town, Brooklyn, Texas, and Mexico (local names for communities). The streets were not regularly surveyed and graded until 1883, when a water department was established, the supply of water coming from a large reservoir containing thirty-seven million gallons, constructed by the Brooke Iron Company. This plant was located on Indian run two miles south of Birdsboro. In 190), however, the Birdsboro Water Company was incorporated by the Brookes who purchased it for the purpose of supplying the rapidly growing town with ample water. Again, in 1906 the company enlarged the main pipe to sixteen inches, and the lesser pipes were also enlarged thus giving the place an abundance of fine, pure water.

The streets were first lighted in 1885 by the use of naptha gas lamps; in 1896 electric lights were installed, the plant being operated by water power from the canal. The borough had a well-organized fire department in 1883. A year later a building was provided for the fire-fighting apparatus and in 1905 it was enlarged and a town hall provided in the second story. The East and West wards were established in 1889.