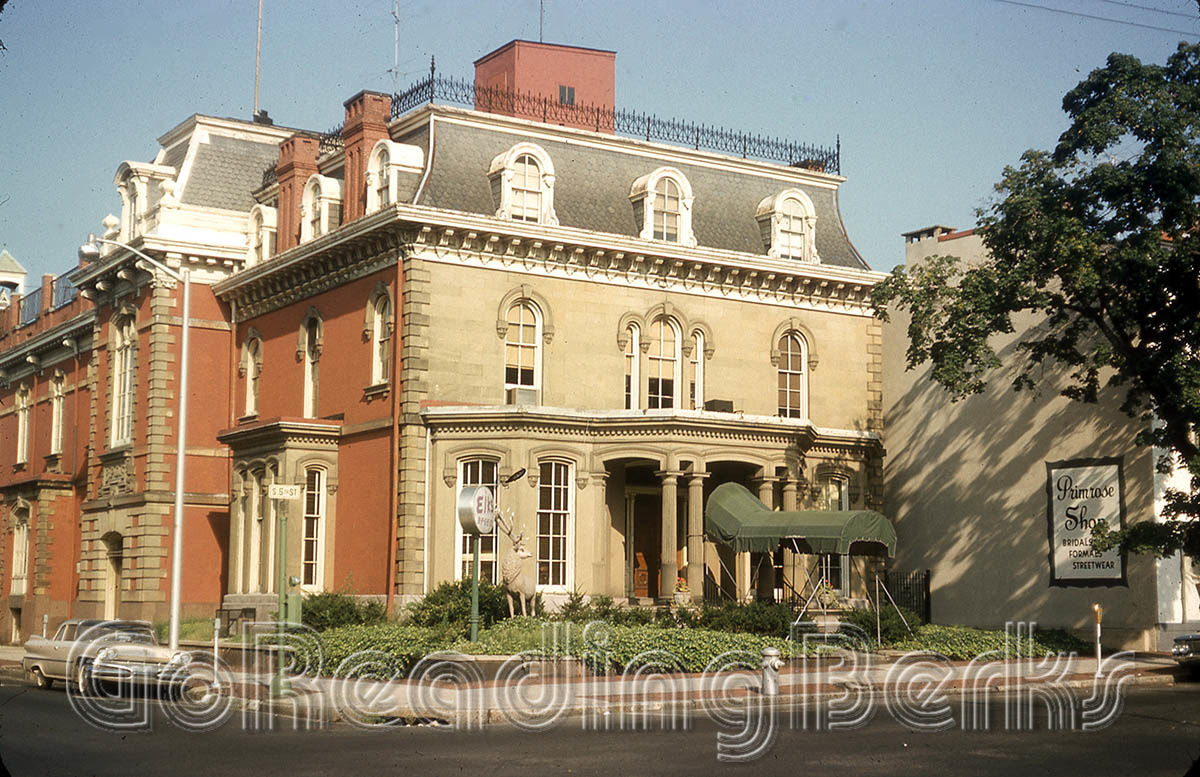 The rear section of the Trexler Mansion is in the later Beaux-Arts manner. Its passion for elegant historical authenticity is revealed in the graceful French eighteenth century windows. 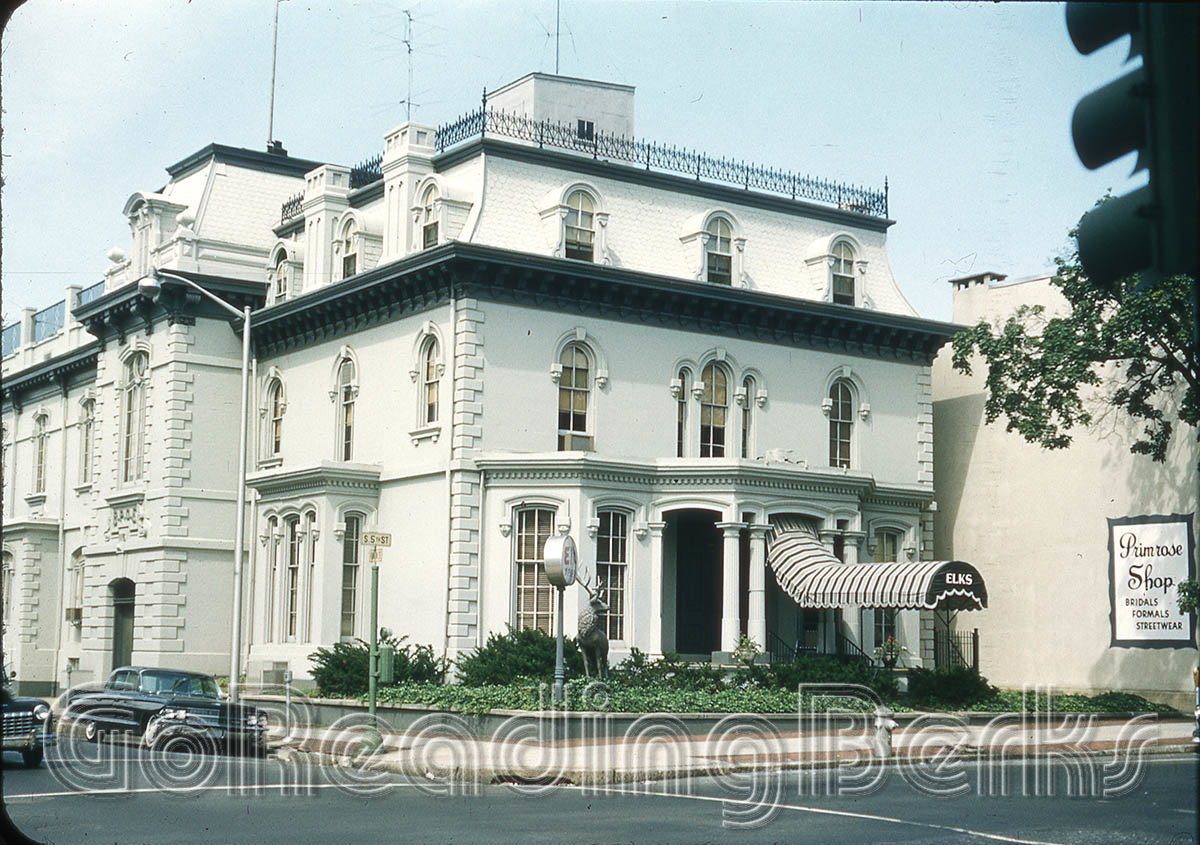 Reading Elks Lodge 115 purchased the property in 1904 and renovated and expanded it in 1909. The Elks sold the mansion in 1978, citing maintenance costs. It was bought in 2006 by Our City Reading, which replaced the roof.

He says he hopes to turn it into an event center that can operate in conjunction with the Abraham Lincoln. 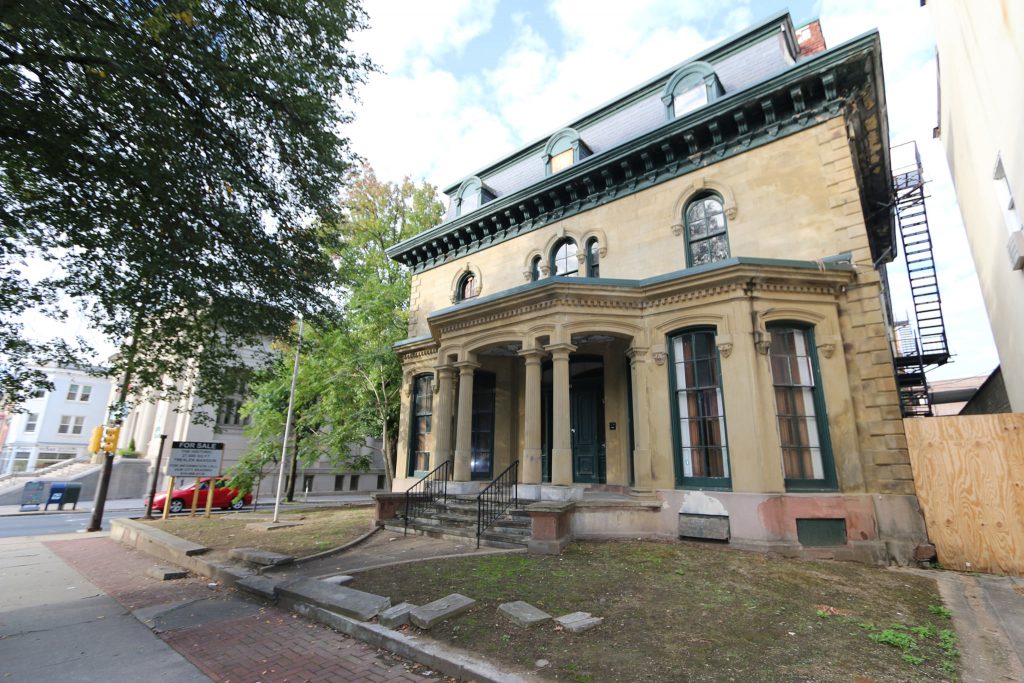