The End of an Era for the Outlet Industry in Wyomissing

The End of an Era for the Outlet Industry in Wyomissing

But it was Kitty Solomon who helped spawn the outlet industry. Under the leadership of Kitty Solomon, the Berks County Pennsylvania Dutch Travel Association turned to tourism to increase area earnings. Shopping was the answer – outlet shopping to be more specific.

Scores of chartered buses began entering the city. The old textile factories of Reading and its environs became a shopper’s mecca.

After thriving for years with 70 stores, the Reading Outlet Center had fallen on hard times. By 2002, only 20 stores remained. Tour bus traffic trickled in at the rate of about 10 to 20 buses per weekend, compared with about 100 at the center’s peak. By 2004, Reading Outlet Center was down to one tenant, Old Navy.

Official began debating the cause of the decline.

Some officials blamed it on imitations which began springing up all over the country, turning outlets into a major retail industry. The number of outlet centers nationwide leaped from 142 in 1988 to 329 in 1996.

Charles T. McMurtrie, owner of the Reading Outlet Center, the brick behemoth in the 800 block of Moss Street, blamed the decline on crime in the neighborhood.

McMurtrie and city officials insisted they did everything possible for the center and blamed the neglect on each other.

McMurtrie said his efforts were overwhelmed by crime in the neighborhood.

“Reading is driving us right down the tubes,” McMurtrie said. How can you have shoppers when you have shootings right in the streets in front of them?

Mayor Joseph D. Eppihimer declined comment on the center. His assistant, Kevin C. Cramsey, said the mayor believed a combination of factors, including the outlet center’s age and competition from other stores, made the center’s decline inevitable.

Officials looked into the center’s problems when it appeared the outlet owner planned to leave Reading for better opportunities. But the owner stuck around and rumors of the center’s departure quieted.

After thriving for years with 70 stores, the Reading Outlet Center had fallen on hard times. By 2002, only 20 stores remained. Tour bus traffic trickled in at the rate of about 10 to 20 buses per weekend, compared with about 100 at the center’s peak. By 2004, Reading Outlet Center was down to one tenant, Old Navy.

In 2004 Dallas-based Citibank purchased six of the ten properties at the once-thriving Reading Outlet Center. The sale of the other four was postponed because there were no bidders.

After decades of providing outlet prices on brand-name clothing, the VF Outlet store in West Reading announced that it was closing on Dec. 24.

VF is closing sixty other stores nationwide. About twenty stores are being transitioned into Lee/Wrangler Outlet and Clearance Centers. 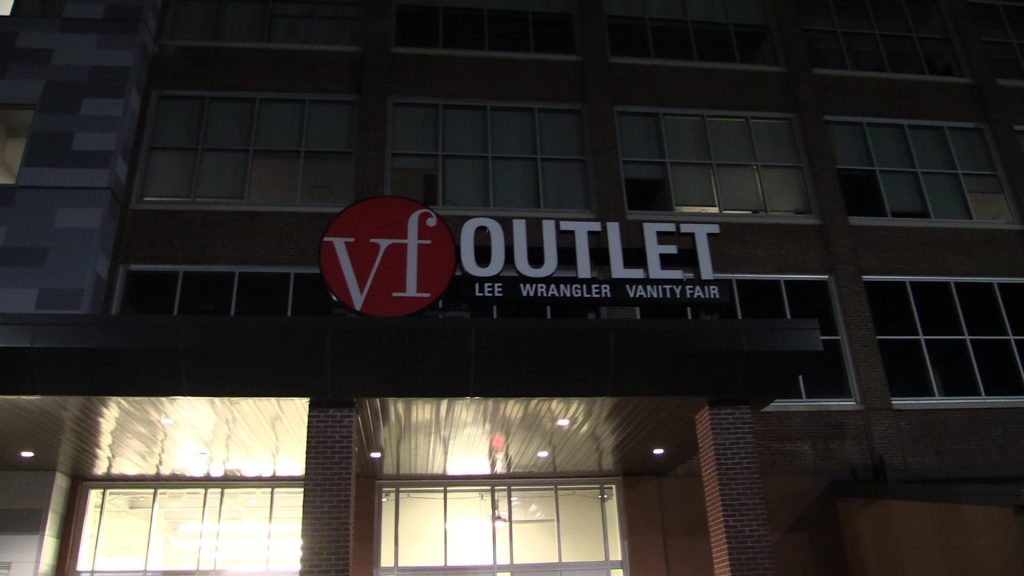 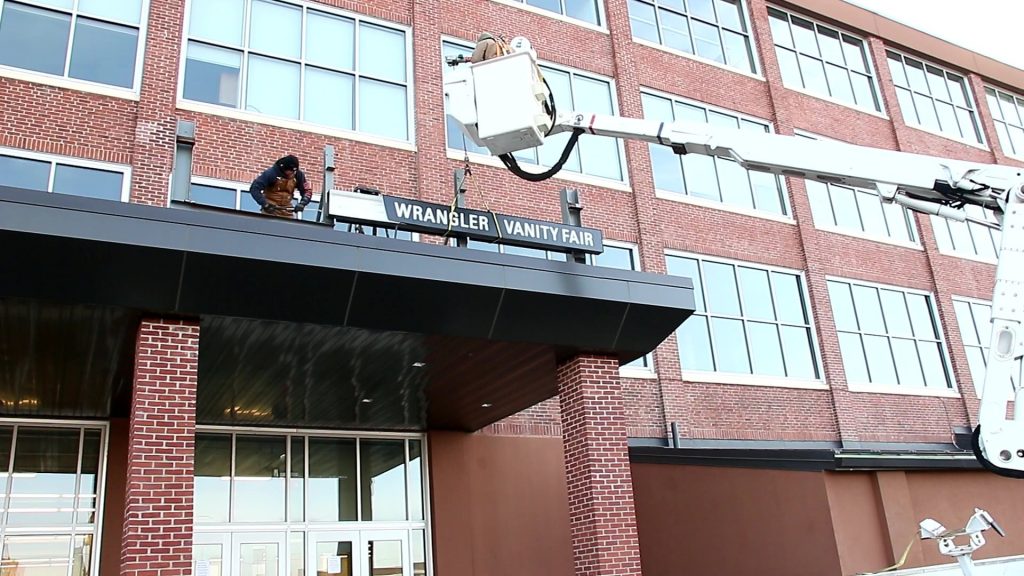 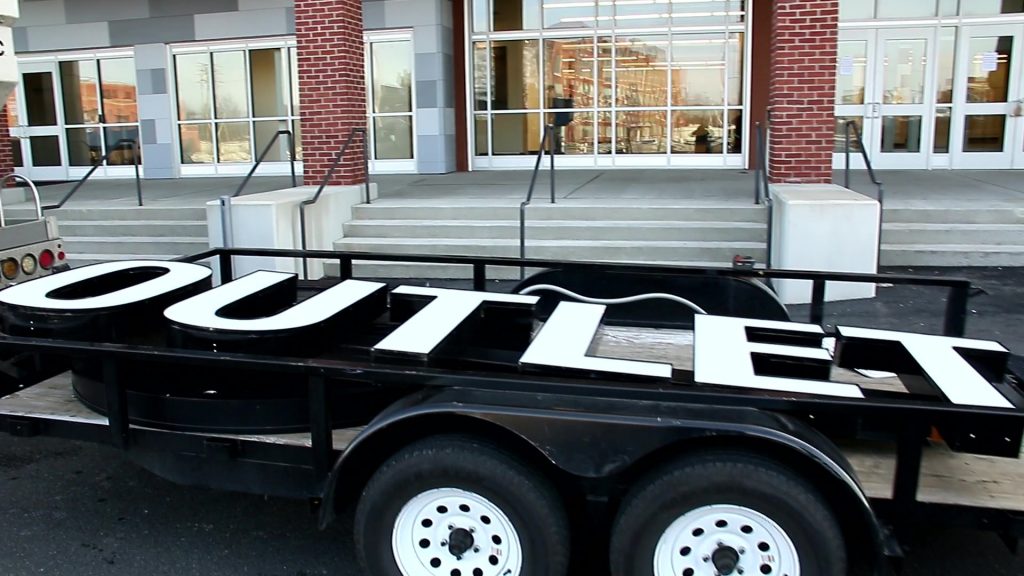 People still debate what caused the decline of the outlet industry in the local area.

So what happened? For one thing, the outlet industry as a whole became overbuilt. The Reading Outlet Center, and several other centers in the city, got caught in the same winnowing-out that reduced the ranks of centers nationwide.

More importantly, though, Reading’s rising reputation for violent crime caught up with the downtown complexes.

Safety and security are always considered vital for mall owners. They’re even more important in the outlet-center field, because women make up an even larger majority of outlet shoppers than for retail as a whole.

“When women don’t feel safe, forget it,” said Denise Ogden, an associate professor of marketing at Penn State Lehigh Valley and James Ogden’s wife. “They’re not going to go near a shopping center where they don’t feel safe.”

The debate lingers on. Was it competition or crime?