In 1909, the city leaders celebrated with much fanfare the opening of the Spring Street Subway, a rail bridge that eliminated a dangerous Reading Railroad crossing – first for pedestrians and later for cars.

The Reading Railroad was well established in the area before city engineers considered building the subway.

So to construct it, crews had to dig under the railroad tracks and install steel and concrete to support the tracks and not disrupt the dozens of trains that moved through Reading daily.

At the turn of the 20th century, city leaders found it wise to spend $135,000 to build the overpass instead of having people risk injury hopping over and around trains at the rail yard. Back in the early 1900s, more than 1,200 people worked at the Reading yards and nearby shops, and Spring Street, a connector to the eastern and western ends of the city, was a place to cross the tracks.

As the railroad company grew, the number of people walking at the Spring Street crossing increased. “It is used more and more every day,” the yard watchman told a Reading Eagle reporter in 1904. “I have been fortunate in preventing accidents, but I want to tell you that there have been some narrow escapes.” For a time, Reading scoffed at spending money for a rail bridge but caving to public pressure, the city moved ahead in 1907 to start construction. 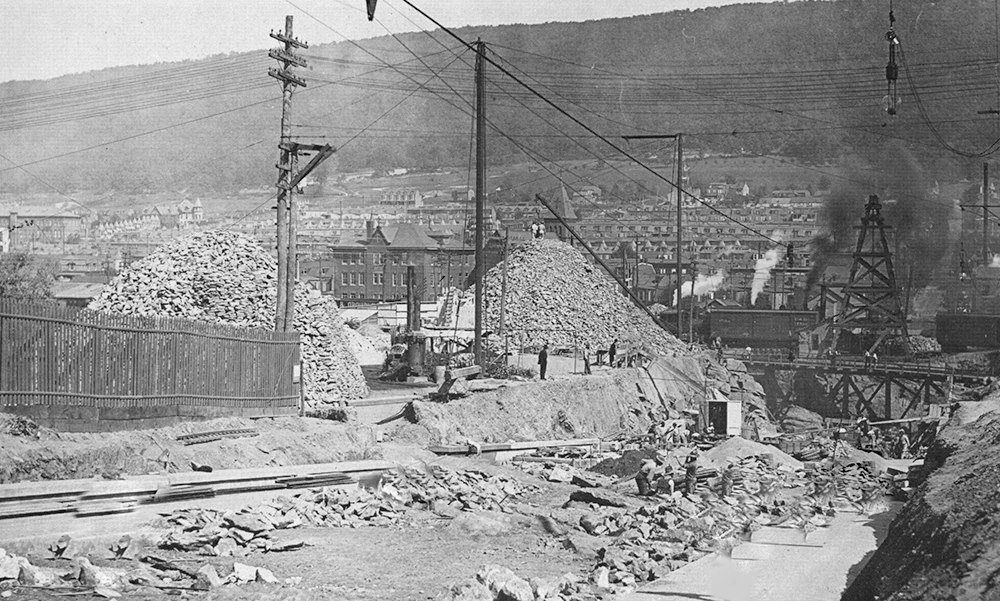 The Spring Street Subway was built when horse and buggies were still dominant. Flooding was not so severe until the streets became paved. The dirt prevented runoff from the mountain. The City offered to buy properties located along Nichol’s Street but most landowners refused the offer. 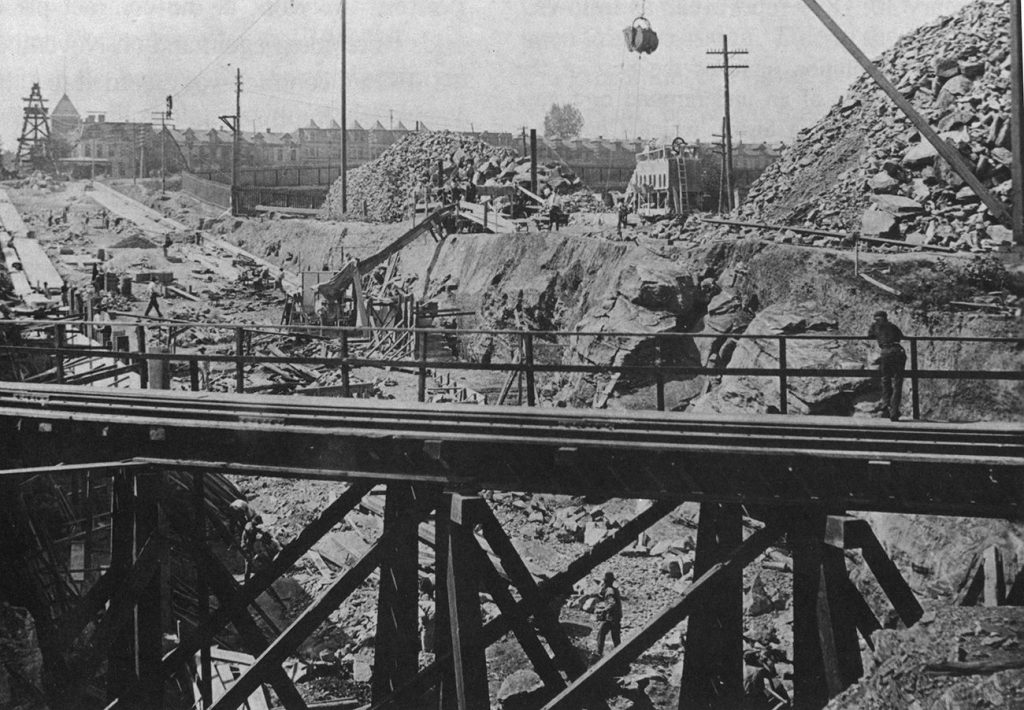 In 1910, before completing the subway by macadamizing the western approach and paving the eastern approach, a new storm sewer was constructed. The sharp grade at the western approach, beginning at 6th street, was conducive to heavy flow of rain water into the subway. In constructing the 20 inch terra cotta sewer on Spring Street between 6th and 5th, with two catch basins at the latter intersection, one at Church Street and one at an intervening 10 foot alley, much of the descending element was supposed to be caught before it rushed through the gutters to 6th street. Two sewer inlets were also placed near the west portal of the subway.

The lines of the old Reading Railroad over Spring Street are much quieter, but cars can safely pass beneath rails, thanks to the subway.

New lights have helped improve visibility in the long tunnel, but it’s a dark walk even during the day.

And it would take millions of dollars to fix the flooding problems that plague the area, Jones said. Considering the dip in train traffic, the subway could eventually be replaced with a much smaller bridge, he said.

But regardless of its future the subway has reached iconic status. 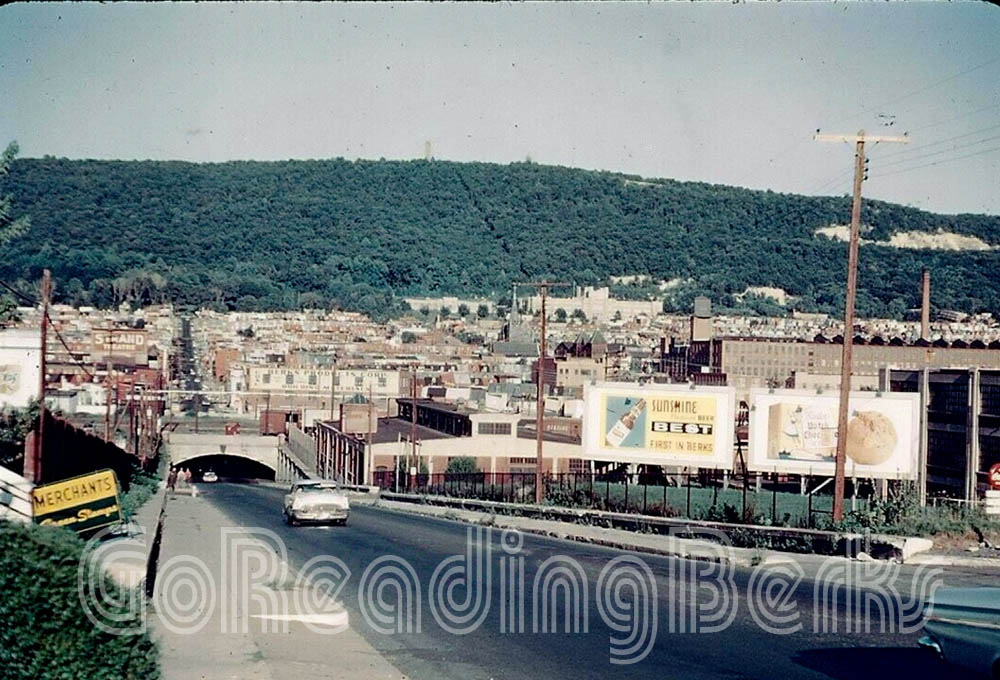