The Farmers-Kissinger Market was located on the South side of the 800 block of Penn Street, Reading. It was opened around Memorial Day of 1871.

Below: Farmers-Kissinger Market in the late 1960s. 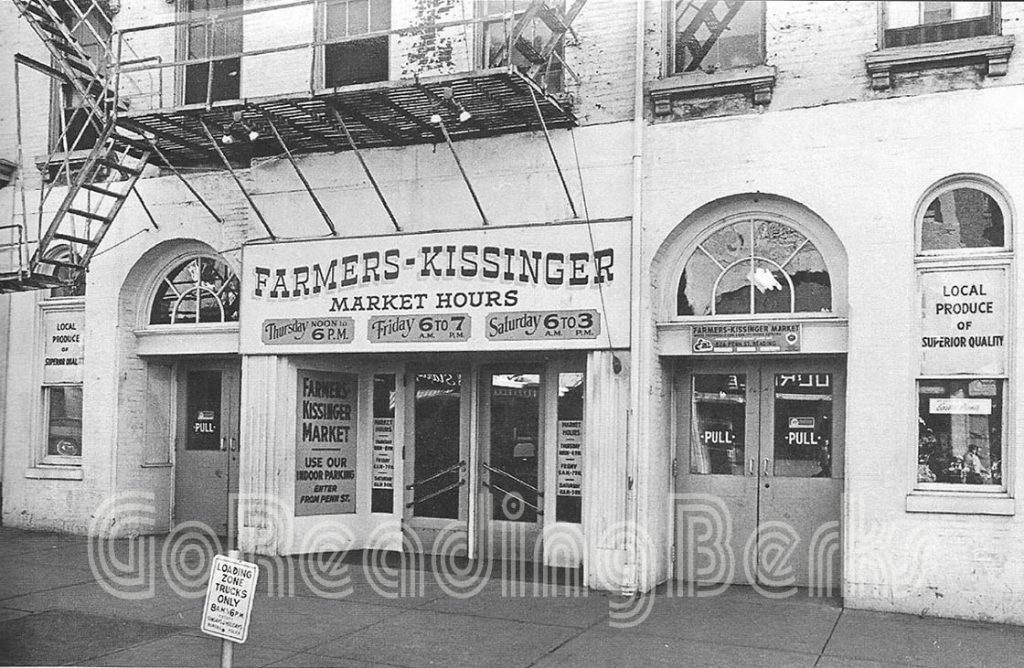 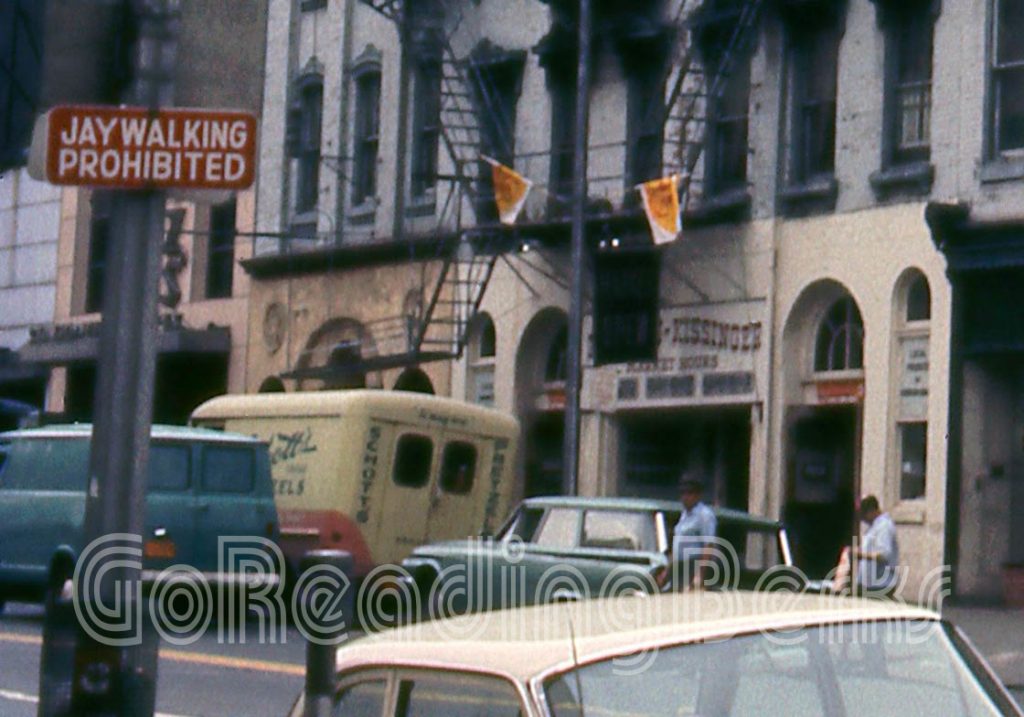 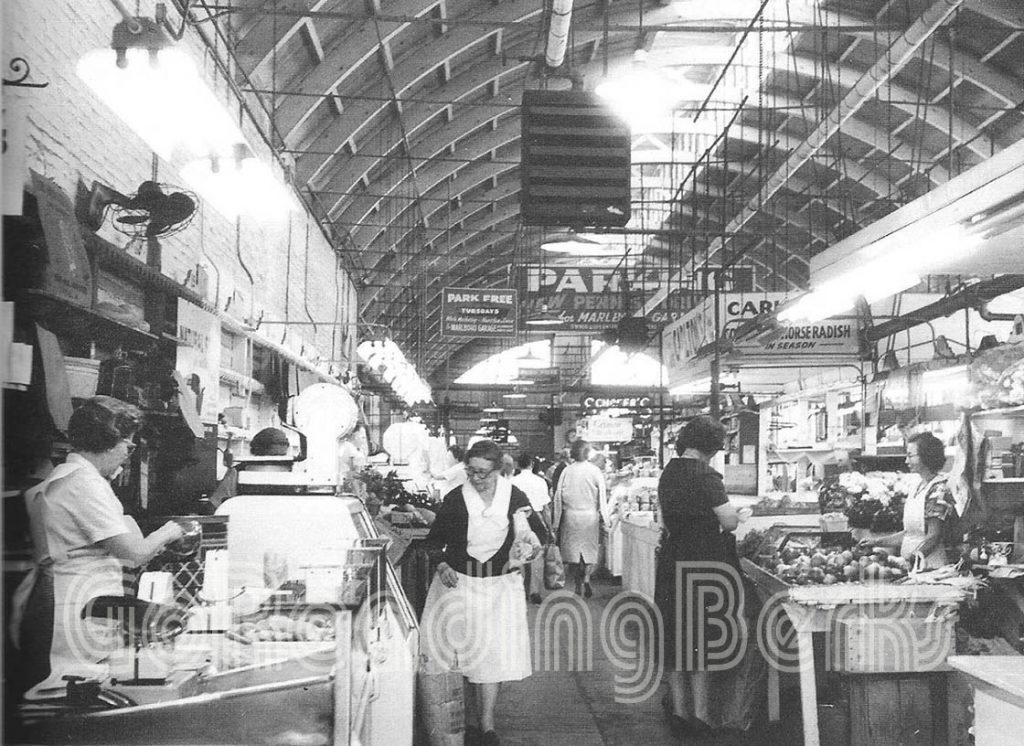 The market relocated to new commercial space in the same block after the entire block was leveled during the urban renewal era of the late 1960s to early 1970s. There is no mention of when the market closed. 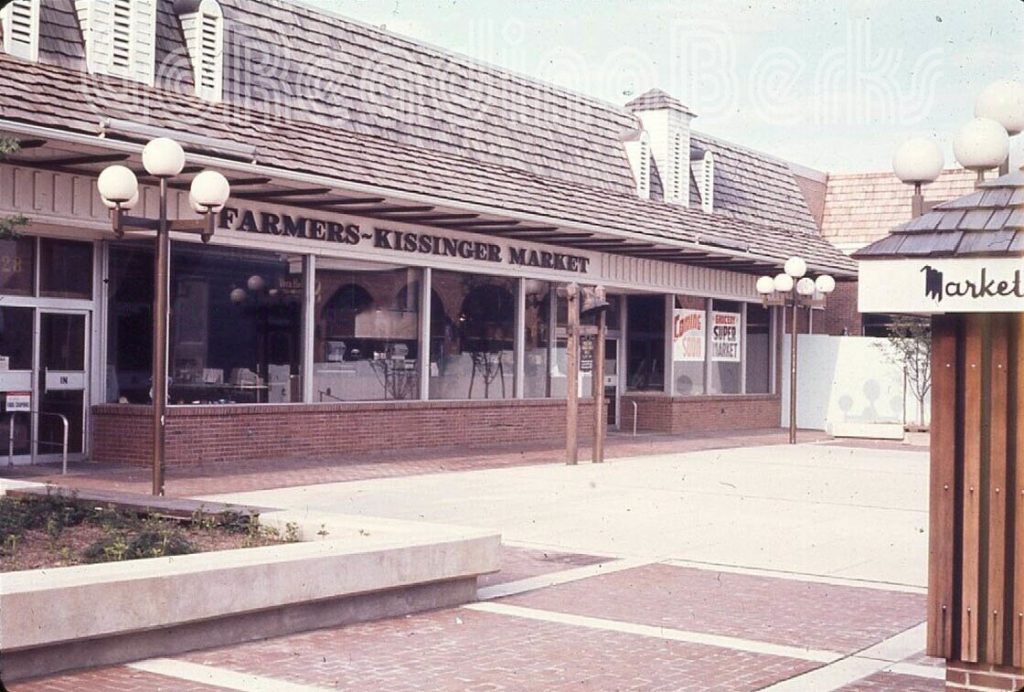