On the southwest corner of Lancaster Ave. and Morgantown Rd., Reading, once sat the imposing George F. Boyer mansion, erected in the 1880s. Henry, whose great-grandfather started Boyertown, was born in Reading, in 1837. After a sound education and marriage to Mary Ann High, he bought a farm of 100 acres along the west bank of the Schuylkill, which appears to have been situated along both sides of the Lancaster Pike. Their residence, early on, was the farmhouse seen below.

Below: Boyer Farmhouse on right side of Lancaster Ave. looking west.

Husband George, in addition to farming, operated a brickyard along “river road,” behind the farmhouse. After retirement from agricultural pursuits, George and Mary Ann sold the farmhouse on the north side and took up residence in their new mansion at what would today be 100 Lancaster Avenue. Mrs. Boyer converted some 55 acres of remaining farmland into 234 lots, which became known as “Boyer Heights.” In time, the mansion passed to son George A. Boyer, born in 1864. In addition to employment as a toolmaker for Reading Hardware Co., he busied himself in the on-going sale of building lots. In 1898, he erected 100 booths for bathers along the Schuylkill, which washed away in the 1902 flood but were rebuilt. At that time, coal-silt had not yet rendered the river undesirable for water sports and swimming. George A. died an old man. Thereafter, William J. Moore razed the mansion for a site to build a modern diner in 1956. Today, this is Queen City Family Restaurant, which is owned by Elsayed Elmarzouky. 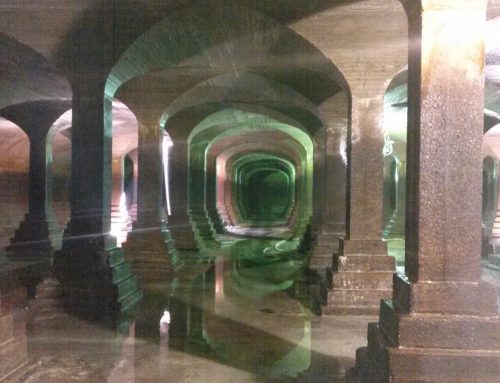