Pennsylvania’s got a lot of older housing, have a lot of older buildings, older schools. When you open and close windows in old schools, you’re releasing lead dust into your classroom, and kids are breathing that in.  There are bills requiring remediation in places like daycare centers and schools, those bills get no attention. It’s a huge problem. And it cost the state probably billions in terms of care for children, and lifelong care. Lead exposure can have lasting lifelong problems. There’s no way to remedy it once a child’s been exposed. And yet those bills go nowhere.

The highest percentage of children with elevated blood-lead levels are reported in census tracts in downtown Reading along Penn Street between Eighth and 11th streets and north of Perkiomen Avenue.

That far exceeds the national rate for a similar period, 2013-2017, of 1%. Since 2012, the U.S. Centers for Disease Control and prevention has designated the level of concern for children at 5 micrograms per deciliter. Pennsylvania adopted that standard in 2014.

Most of the children sampled lived in Reading. 63.5% of all confirmed cases were from children living in Reading.

Even low levels of lead in blood have been shown to affect IQ, ability to pay attention and academic achievement.

While the effects of lead poisoning are permanent, if caught early, there are ways to prevent further exposure and reduce damage to a child’s health, according to Centers for Disease Control and Prevention.

Exposure is more harmful to children younger than 6 because their bodies are still developing and growing rapidly. No safe level of lead in children has been identified.

City officials are working with different organizations and applying for programs to help rehab homes with hazardous lead. They’re also looking to partner with landlords and other organizations to temporarily house families while their homes are fixed.

The city is applying for grant money. Berks County is expecting more than $80 million in American Rescue money, about $60 million in Reading, that it’s looking to put toward working on the lead poisoning issue and remediation efforts. 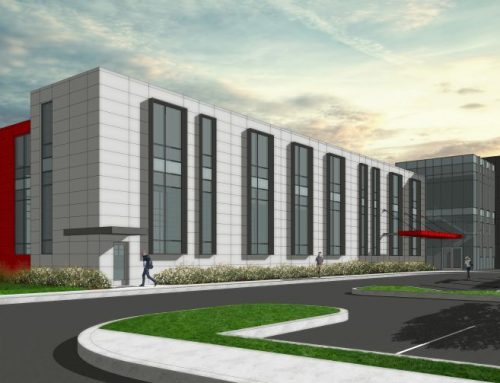 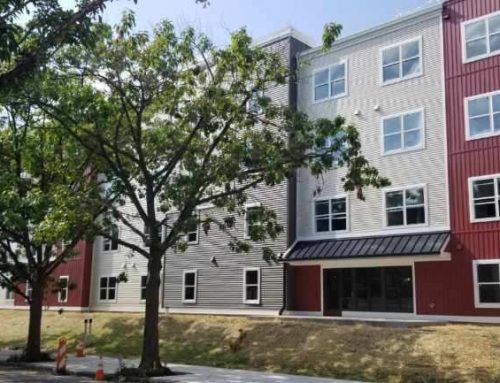 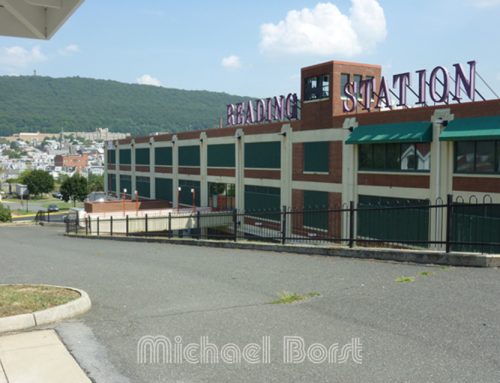 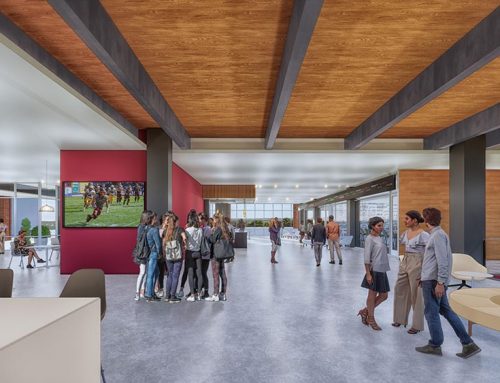